The origins of silk between history and legend 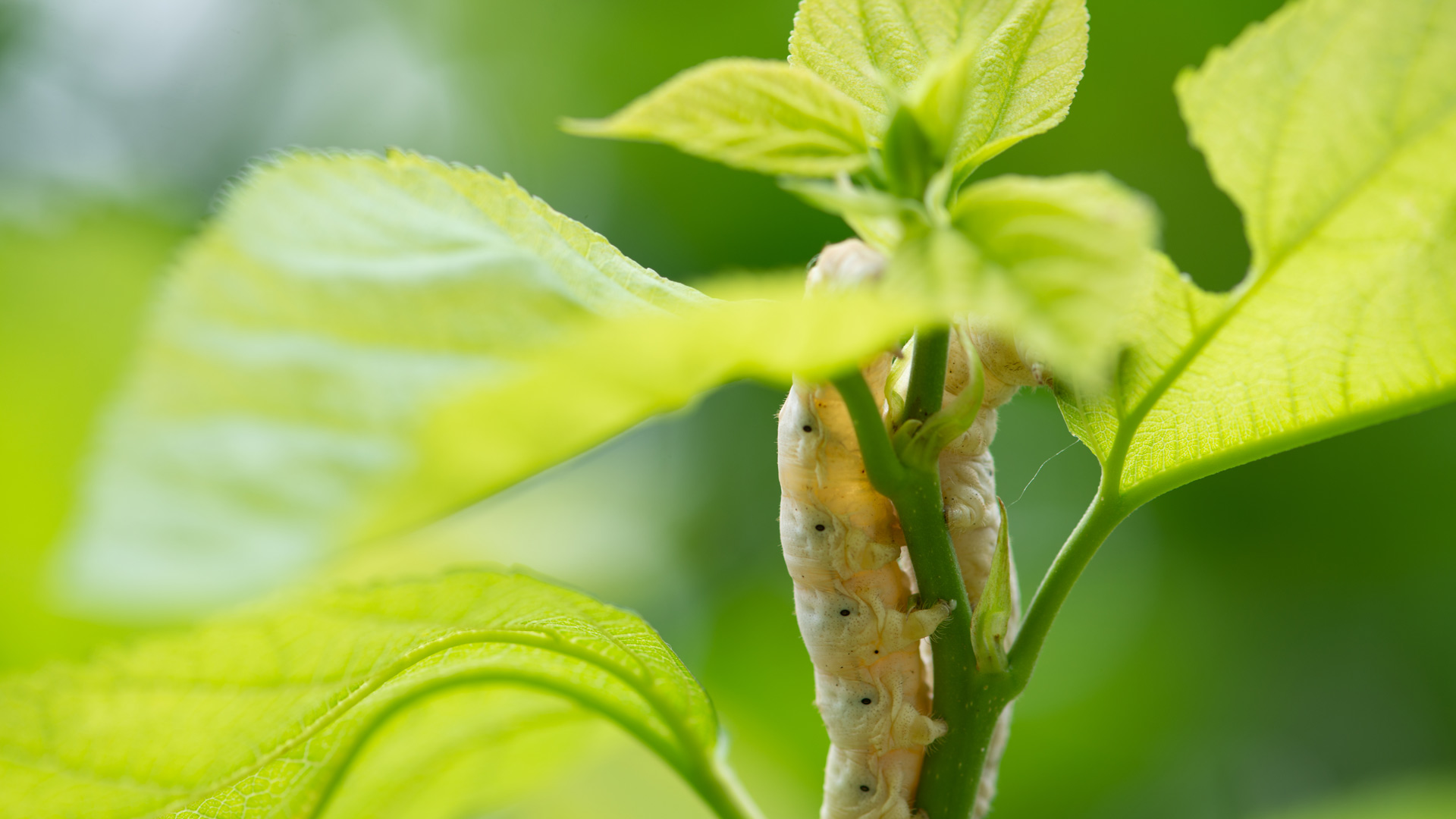 According to some scientific studies based on archaeological finds, the history of silk dates back to millennia BC and, clouded in mystery and legend, has its roots in China, where emperors, priests and the wealthiest social classes wore precious yellow silk clothes.

The Legend says that the birth of sericulture took place in 3000 BC. thanks to a lucky episode happened to Empress Xi Ling Shi, wife of the famous Yellow Emperor. She was drinking a hot tea in the shade of a mulberry tree, when she saw a silk cocoon falling into her cup. Thanks to the warmth of her drink, the Empress was able to unravel the cocoon and obtain the precious thread, thus giving rise to the art of silk. China jealously kept the secrets of silkworm rearing, reeling and processing of silk for a long time but, despite this, the trade between East and West did not prevent the arrival of silk fabrics in other territories. 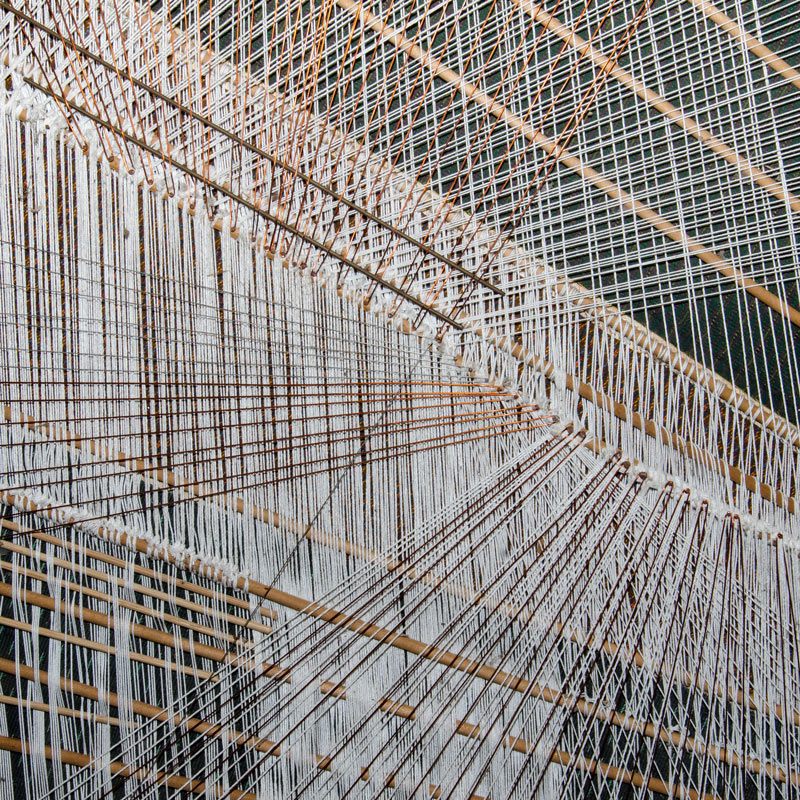 However, only in the 6th century AD. the first silkworm eggs arrived also in Europe thanks, according to legend, to the bravery of two monks who stole some eggs by hiding them in the hallow of their travel stick. From that moment, the climatic and environmental conditions of some European countries including Spain, France, Austria and above all Italy greatly favored the cultivation of mulberry and the rearing of silkworms, thus contributing to the spread of mulberry cultivation, silkworm rearing and silk crafts which, over time, became a booming family business. Over the decades, the field has benefited from technological development and greater scientific knowledge, but has also had to face moments of severe crisis up to a drastic decline after the Second World War. Today silk has returned to be a highly appreciated and requested material all over the world, not only in the fashion and luxury goods sector. The thousand facets of silk stimulate the interest of the world of science every day, which continues to explore its multiple uses and arouse curiosity towards this precious and ancient material.

back to blog read next

From Nature to Laboratory: the silk cocoon as a biomaterial

The origins of silk between history and legend